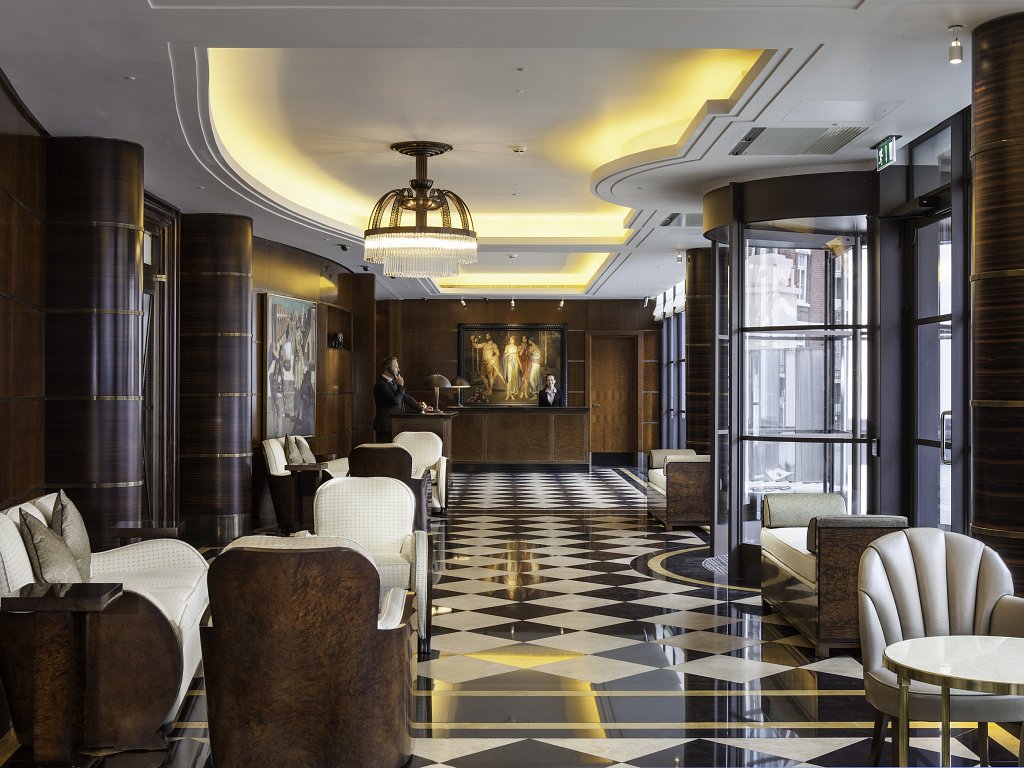 Richmond’s design for The Beaumont Hotel in London has been shortlisted for three prestigious design awards.

The Beaumont has also been shortlisted for a World Interior News award in the Hotels category.

Five-star hotel, The Beaumont opened in Mayfair in autumn 2014. Inspired by original 1920s buildings around Europe, Richmond’s interiors for this Grade-II listed building captures the charm and excitement of the Art Deco era.