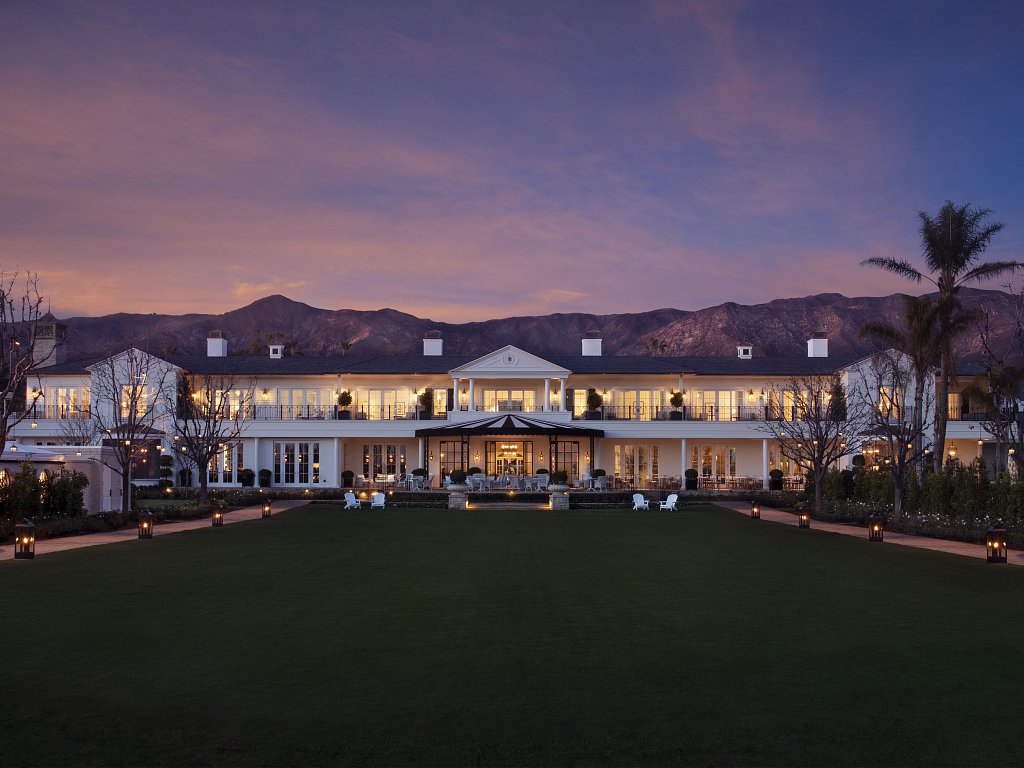 The Rosewood Miramar Beach Hotel has been announced as the winner of the Luxury Public Space at the 16th annual Hospitality Design Awards in New York!

Richmond was named as the primary designer along with Diane Johnson, Nancy Corzine and Vanessa Alexander, as well as the architecture firms for our design work on the project.

Completed in 2019, the Richmond design team took inspiration from ‘The Miramar Hotel’, a Santa Barbara landmark that formerly occupied the site. Richmond explored the history of the property, the area and its prevailing plantation-style as the starting point for the design. The end result is a homely, bespoke and eclectic manor house with a series of guestrooms, bungalows and garden cottages.