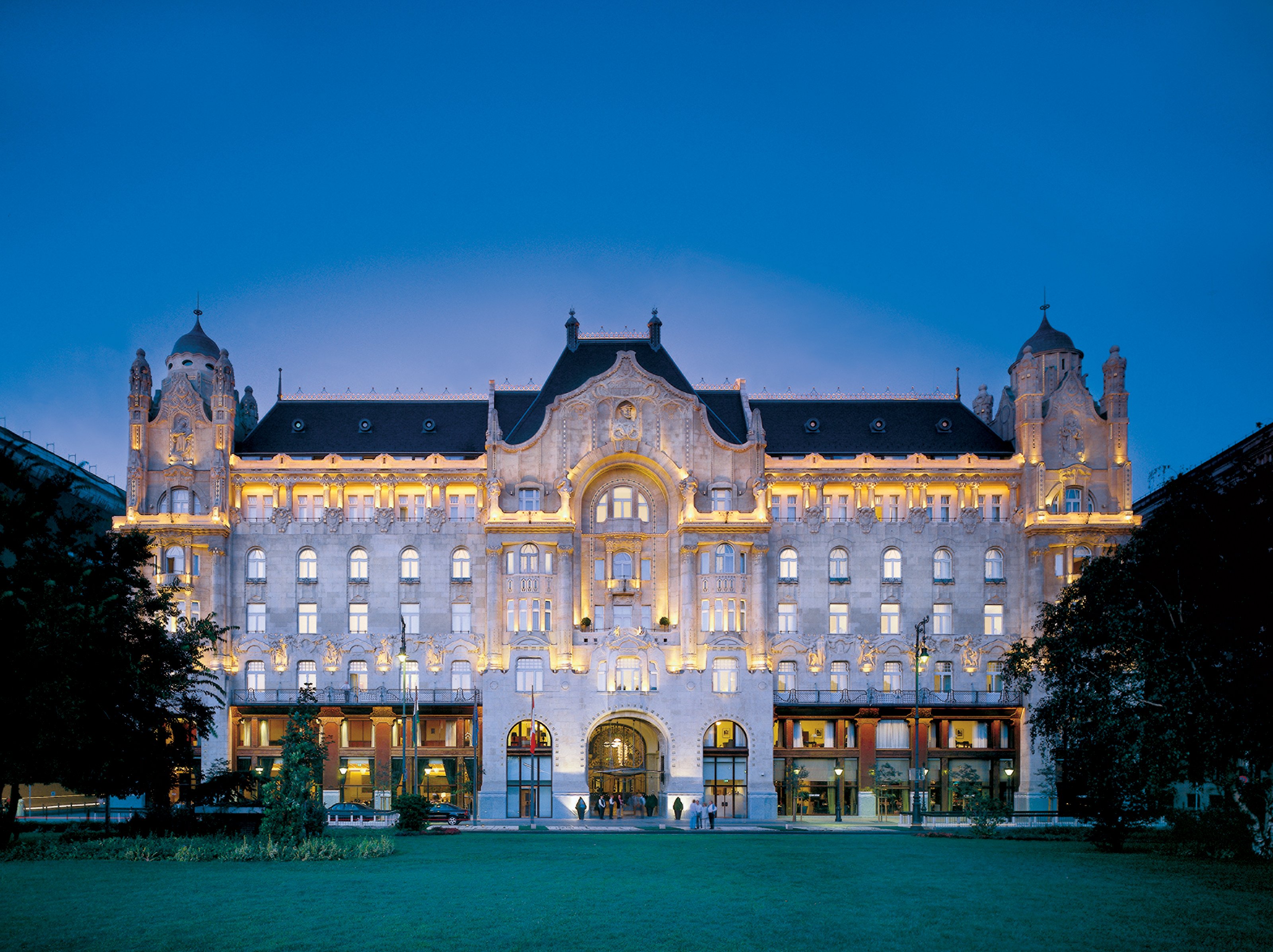 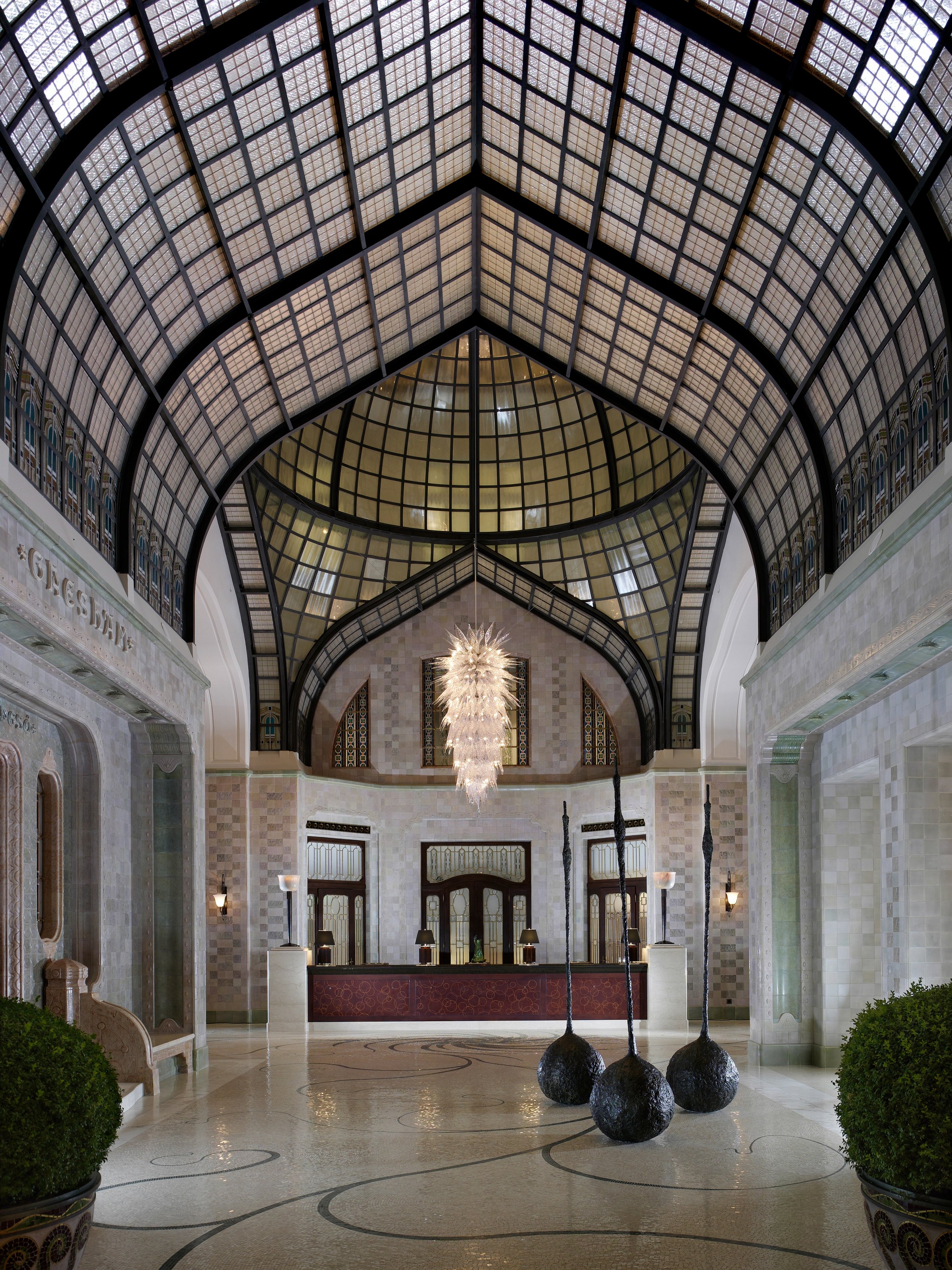 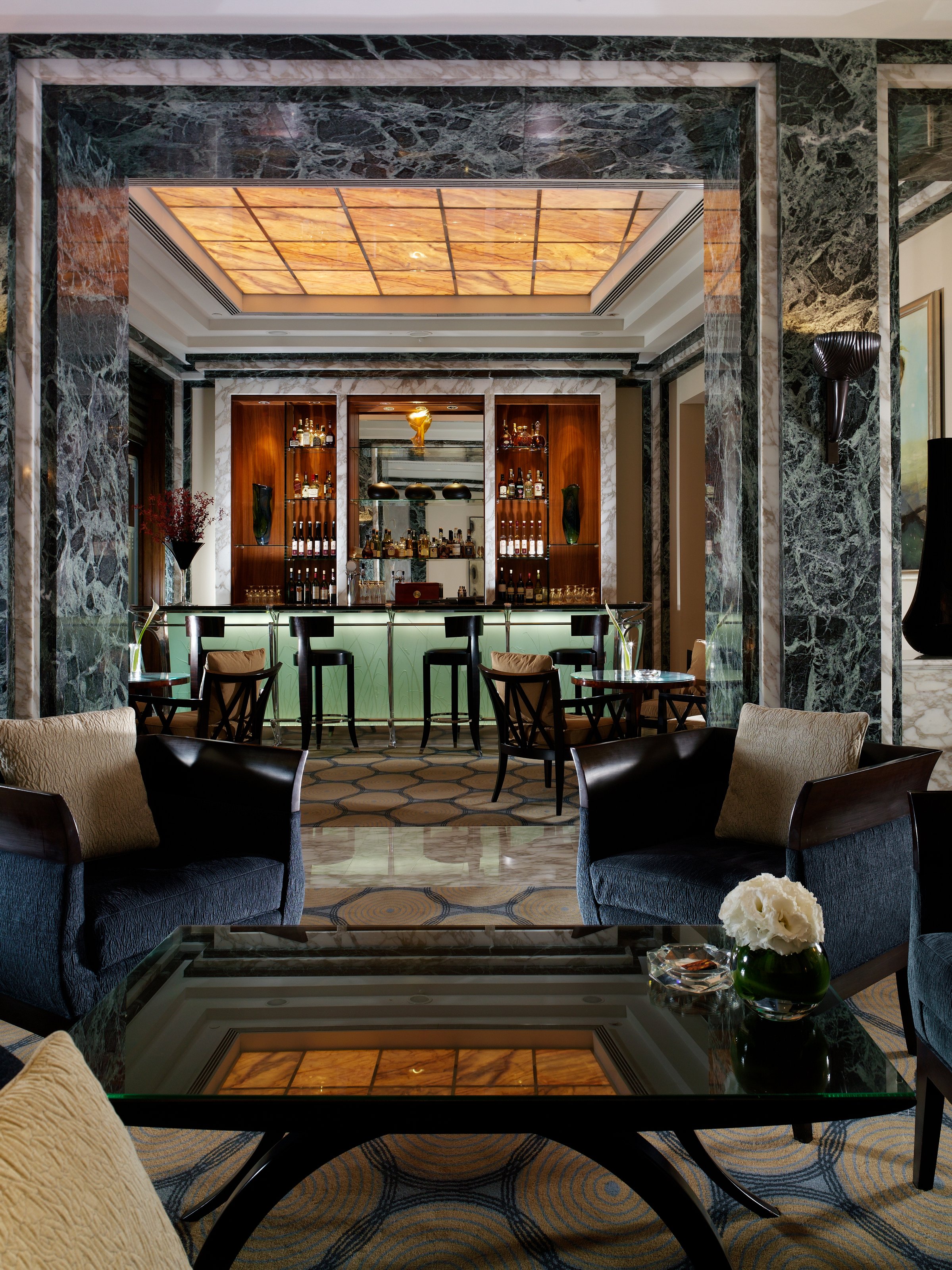 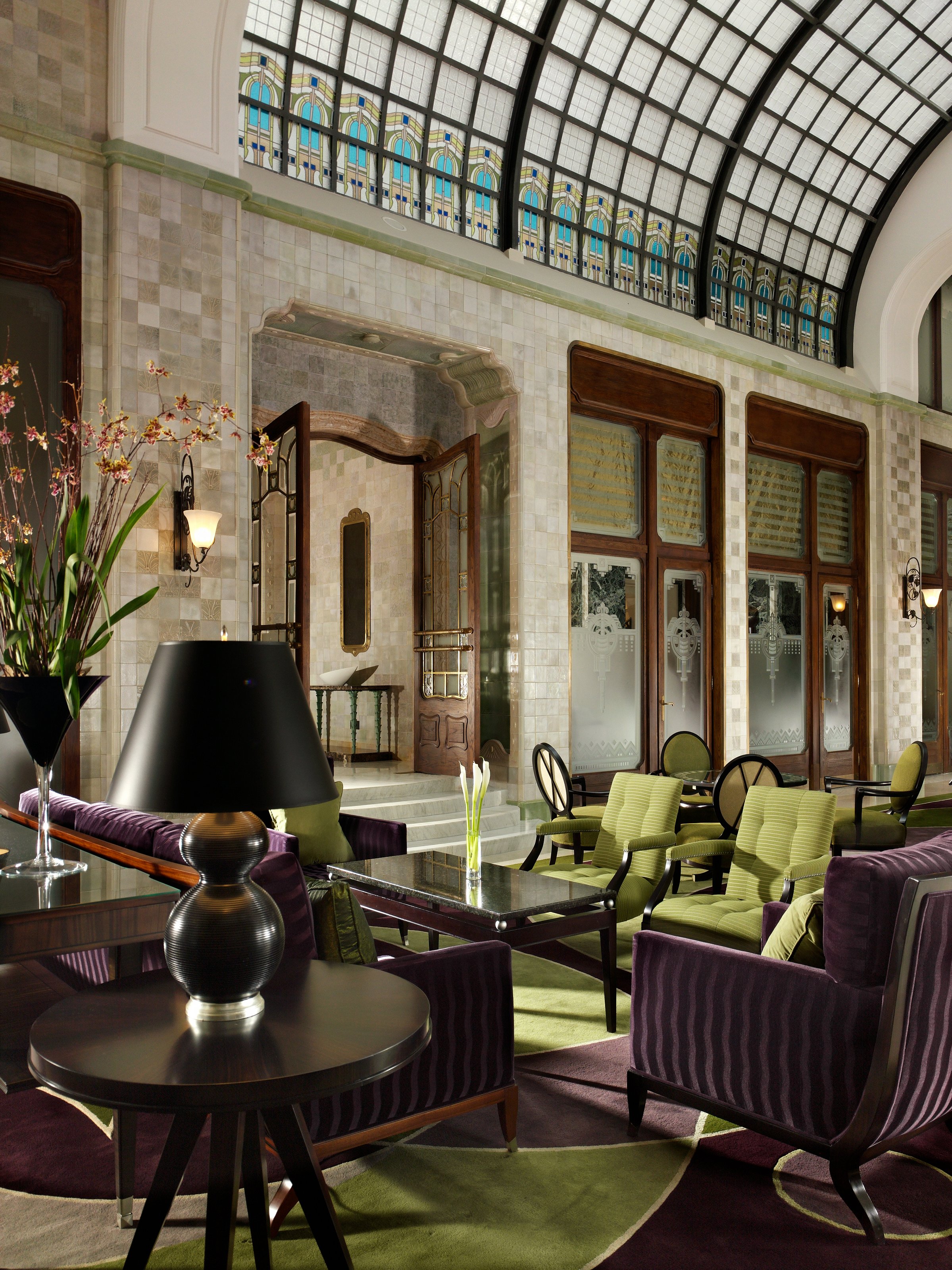 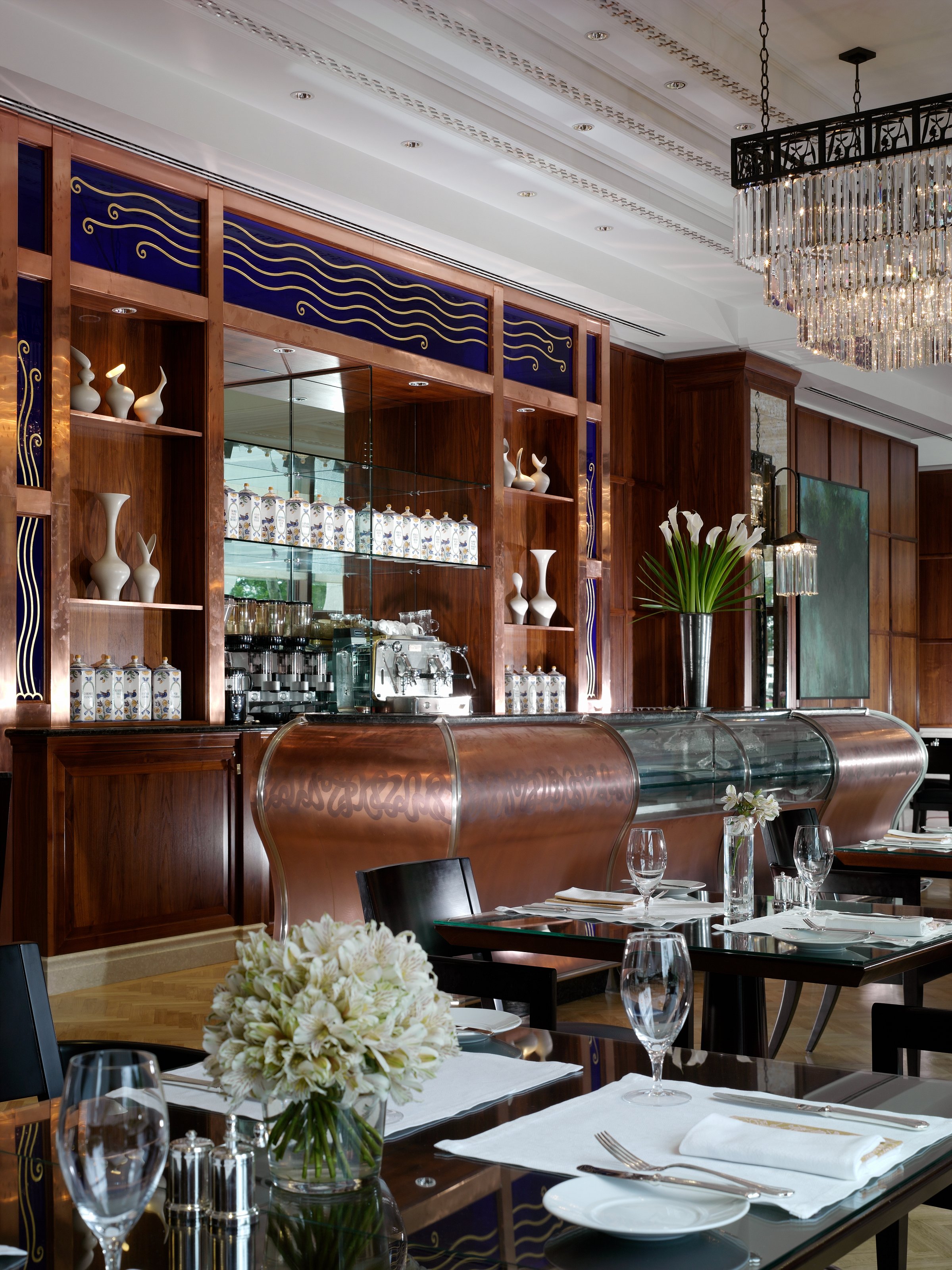 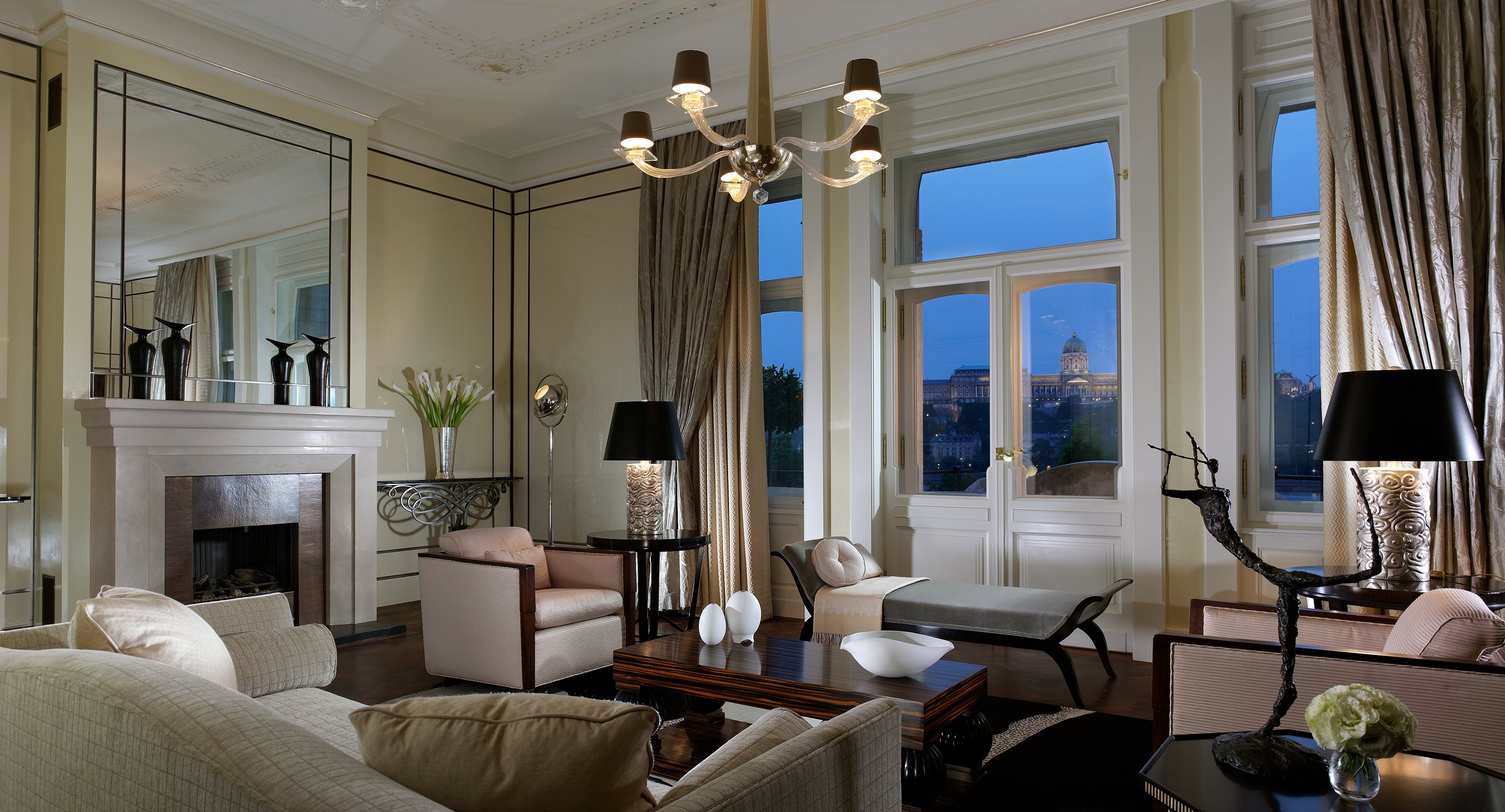 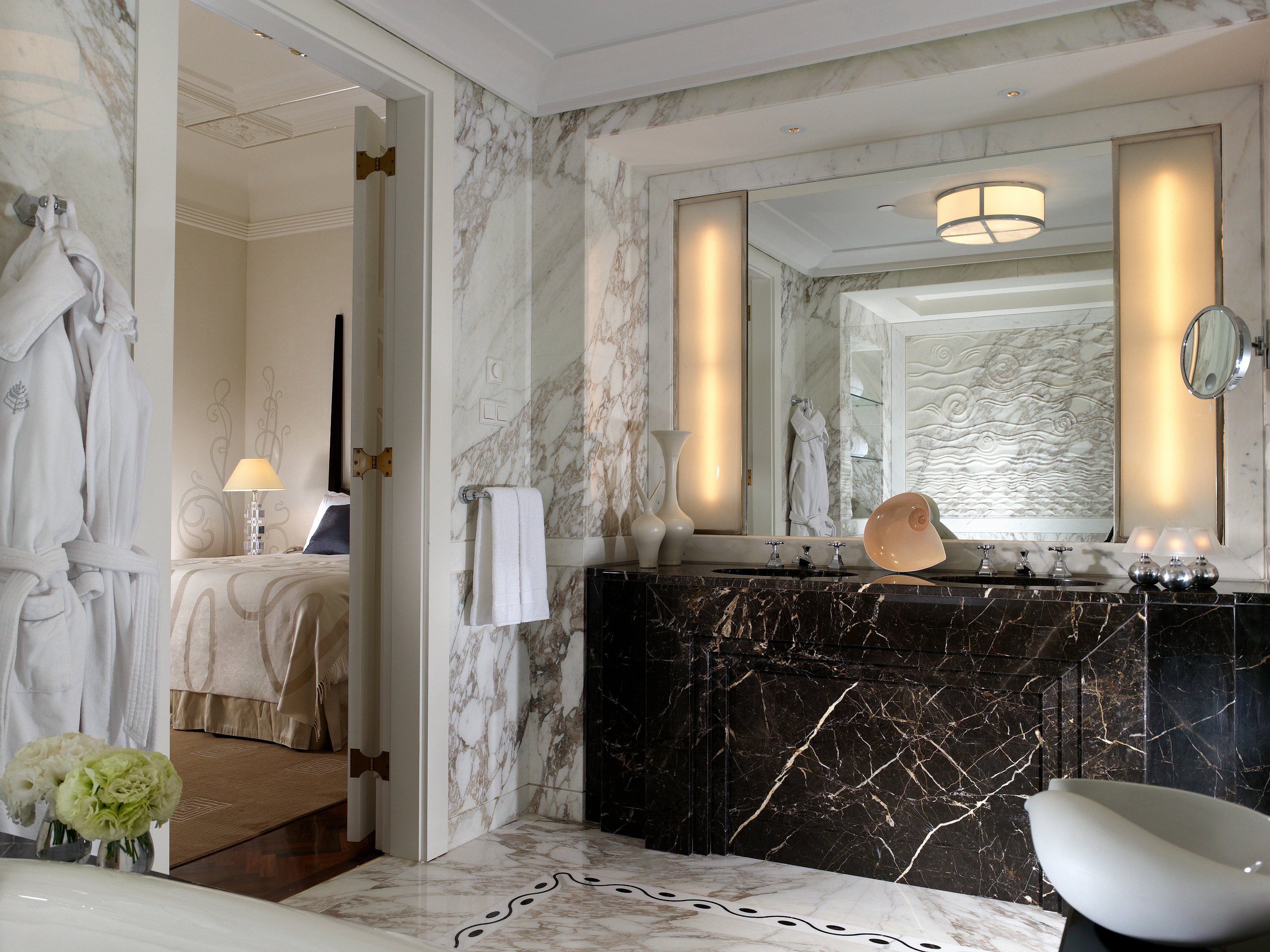 The story of the Gresham is the story of Budapest’s rebirth. A Secessionist masterpiece built in 1906, badly damaged during the war and the Soviet era it had to be rebuilt. Working with local artisans and manufacturers we reconstructed and recreated this iconic landmark. The design won awards and, restored to its former grandeur, the Gresham has become a symbol of the city’s transformation.